You’ve Got a Friend in me! 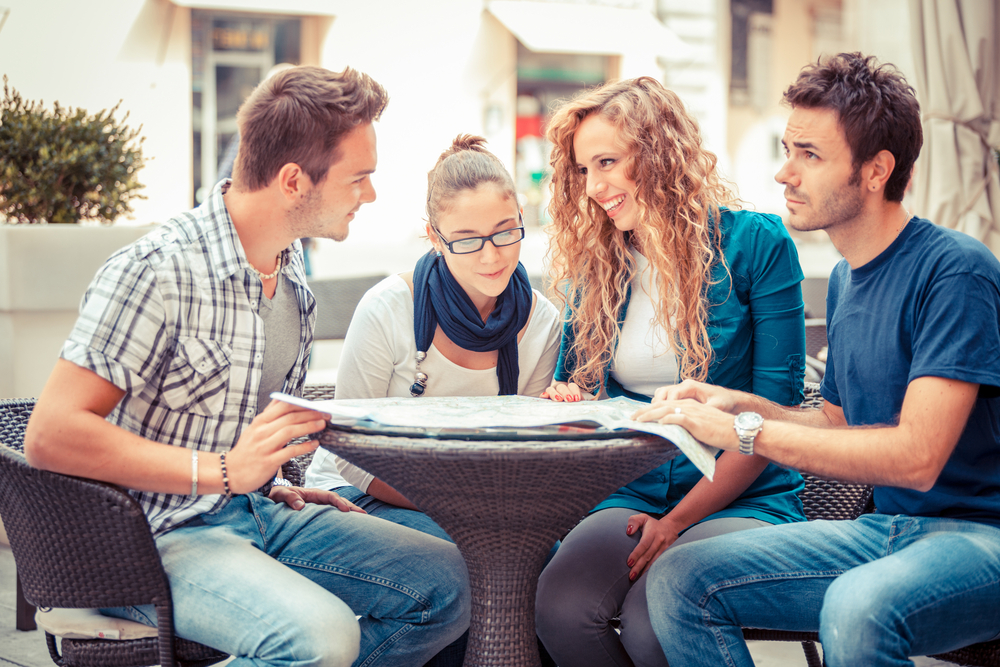 We all grew up listening to and humming the song (You’ve Got a Friend in me!) We grew up to understand that friendship is the most important relationship between human beings. No matter what your age, gender, location, or background we all need a friend to lean on and to walk side by side with through life.

“Friendship is defined as the relationship of mutual affection between two or more people. Friendship is a stronger form of interpersonal bond than acquaintanceship”. It was never stated yet always debated that friends should be from the same gender. In my personal opinion gender discrimination is only a social barrier that we grew up with but had no fundamental reason behind it.

Society has long considered romance to be based on the prototypical male-female relationship because it keeps the life cycle going by bringing more babies into the world. Cross-sex friendship has primarily been ignored. Our typical men-women relationships were: 1.) families meet; 2.) couple gets engaged; 3.) they get married and 4.) have kids. This is who defined these relationships?

We’ve always been taught that cross-sex friendships are charged with sexual tension and danger.  However, my own personal experience is that men and women can be friends.  This is not only true with your significant other.

Society is different and things are changing rapidly around us. If we go back to 1989 –when Harry met Sally- research said less that 10% admitted to having a close friend of the other sex. However, now with the new media and the cultural shift, people have repudiated this idea. Men and women are working together, networking, cheering the same soccer team, and even sharing the same wardrobe. With everything that is happening around us, the question should be: who doesn’t have a friend of the opposite sex?

The way that men and women respond to things is very encouraging.  It is not healthy to narrow down our understanding of a whole gender to one person – a significant other.. “Men have grown up in a world in which a conversation is often a contest. For women, even a healthy debate—if there is such a thing—is about exchanging information and support.” says Deborah Tannen. Men and women are also becoming more androgynous as their societal roles become more similar. “Men are more willing to have feminine characteristics, and women are a lot more willing to admit to traditionally masculine characteristics, like assertiveness,” said Camille Chatterjee. There are many other testimonials that show you how different it is to deal with the opposite sex.

The main challenges you’ll face in this new relationship are:

– Define your relationship: “People don’t know what feelings are appropriate toward the opposite sex, unless they’re what the culture defines as appropriate.”

– Overcome the attraction by not ignoring it or being unwelcoming to it.

– In a male dominated society, ensure that you bring power to the game and establish equality.

– Deal with doubters with confidence; they will never be satisfied no matter what it is said.

– Where should you meet: working together is a start, online discussions, and surprisingly with time you’ll find other ways to interact.

Cross-sex relationships are not always about physical attraction. It is possible to share all of the qualities that define best friends. However, with time you will both realize that it won’t work in a serious romantic situation. The longer the friendship has lasted, the harder you will be able to see it as a romantic possibility.

You will never be able to experience the best that friendship has to offer until you unleash yourself from the social boundaries and just live the moment friend to friend,  human to  human and with no other labels to identify you.

« I’m not superwoman; I just never cried in public.
Believing is just the beginning! All you need is trust and a little bit of pixie dust! »